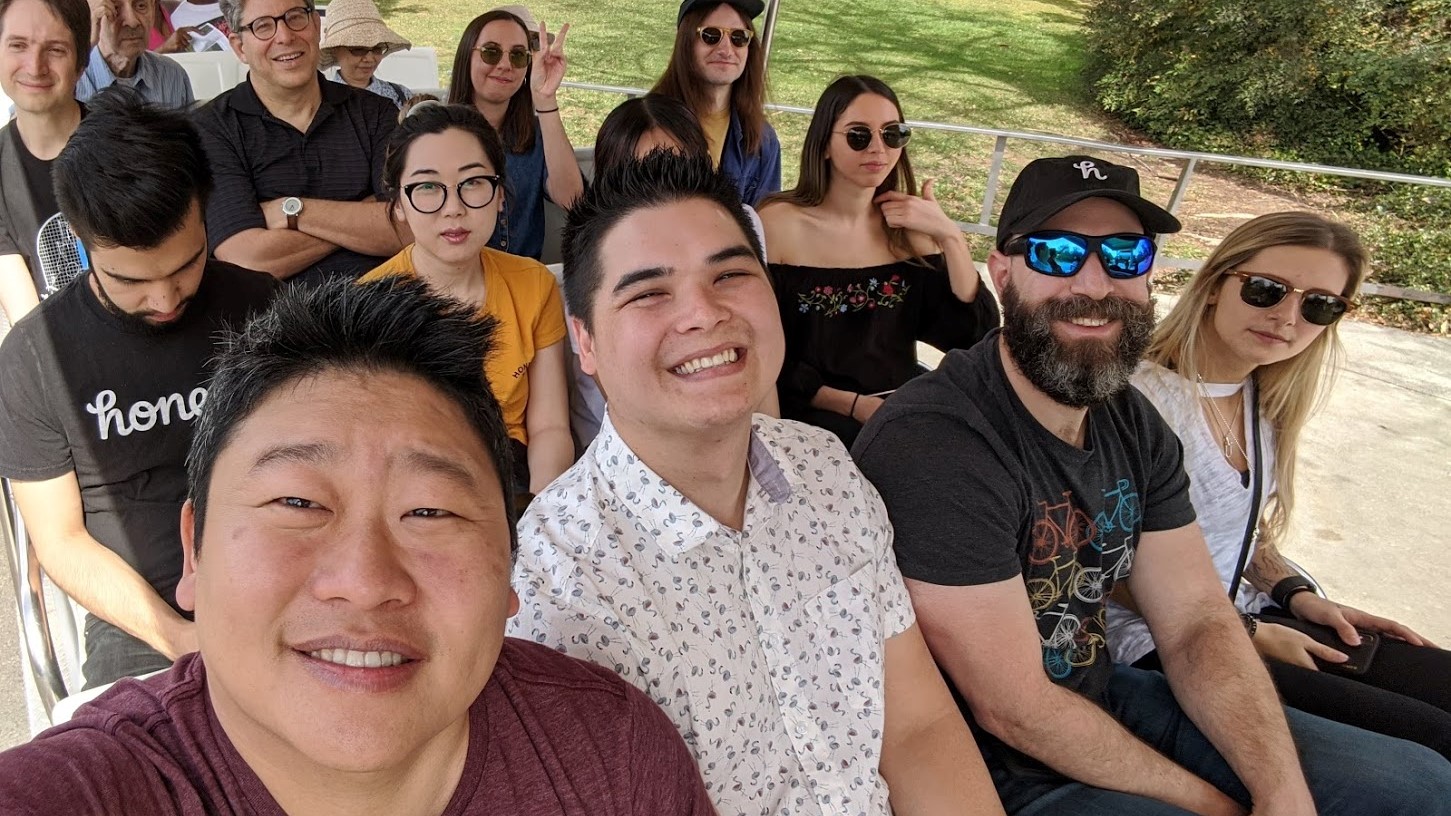 so the year is coming to an end.. so much is happening and so fast(ly)..

Today was Tim’s last day of work (yay!)
Good luck to Tim in his search for a new job..
His kids were so sweet to give him letters and gifts so he repaid them by giving them a free day.
Today was also Tim’s last day of dealing with the traffic on his drive home (yay! x2)
And for the rest of this week, he has to do the final preparations for the Christmas program at church (i think). I’m sure he will do well and I hope he won’t get too stressed out.

ANDDDDDDDDDDDDDDDDDD.
Next week is mammoth!
Hooray!
I’m so excited! And I’m sure Tim is too!
He bought new gloves recently so I bet he’s excited to use them! (or at least i would be..)
So he’ll be gone from the 25th to the 29th.

hmm..
Tim said to write something about him so i’ll write a few things i learned about him this week..

1. his goal is to lose 10 lbs by the time mammoth comes up. I’m not sure if he is close or not..
2. he doesn’t cry anymore because his parents forced him not to.
3. he hates karaoke. he thinks it is not real singing.
4. he hates korean food.
5. Being around Tim makes everyone happy.

i went to pinkberry today with my co-workers after eating at a restaurant. i’m the one to suggest going after they kept talking about it and was looking forward to it after what jullie would say about it..

am i missing something?

man.. i don’t think i enjoyed a bite of it. but i had to force it down seeing that a regular size is just under 5 bucks. all the girls said they loved it. i think.. this is one of those things that girls love that i won’t understand. one of those things that one girl said she loved it and now every girl thinks she does. i’d much prefer ace yogurt over this crap.

is yogurt supposed to be tangy?

last night, susan and i went to the movies a little after 12 not to watch a movie but because i wanted to say bye to ted because i couldn’t go to the movie with him. we waited at the movie theatre till about 1 and the guys whom watched the movie never came out! eventually, the security guard asked us what we were doing there and we said we’re waiting for friends and he said the movie theatre was empty. no real reason for me to tell this story other than giving background to the picture i’m posting. i really liked it.. we’re all hollister-ed up.

so i finished the car computer.. installation was much easier than i expected. the only snags i really had were more car related, not computer related. i needed to jump my car before church on friday because i left the computer on. and.. i had to rip apart the dash to fit all the cables into the center console. big hassle.. now i think i’m going to move the computer into my glove compartment. i don’t have any pictures of it in my car, but here’s pictures of some individual parts. quality might suck because i used my phone as a camera.

so… i finished how my desktop would look but.. i still don’t know how i’ll change songs yet other than forward and back. i still haven’t figured out how to do the volume either. also.. i realize i can’t go from fullscreen mode to a window in iguidance without a keyboard… i’m going to have to figure out a way around it…

when i woke up this morning, i turned on the tv… it’s on ABC right now… and the view is on.. i’m not paying attention to the show but it literally sounds like people yelling at each other. i think it’s aggravating me. deal or no deal is another show that aggravates me.

but the remote is so far away.

after many many months of planning and dreaming i finally took the first major steps to making my car computer. i figure i’d document it .. though i have no camera except the one on my phone so i won’t be really taking any pictures

sunday night – i picked up my old computer from jay wang’s future sister-in-law’s house. i left my computer at his house for almost a year now and didn’t have a chance to ge tit back until now. it’s an AMD xp-m 2600+. though i encountered my first minor (possibly major setback). the chip doesn’t draw 45 watts like i first thought but 72 watts. i’m not sure if this’ll force me to buy a new one, but hopefully it won’t. we’ll see.

to power the system, i bought a m2-atx power supply. That was about 80 bucks on ebay. speaking of ebay, last week i also bought a touchscreen lcd monitor off of a seller named digitalww. hopefully both will work without problems.

monday – 2 weeks ago i bought a gps receiver (bu-353) off ebay from a seller called usglobalsat. hooked it up and installed iguidance 3.0. it works great. visual is kind of tacky but i’m just happy that it works.

instead of using a frontend, i decided to just use talisman desktop. i love the program. and it’s so easy to use. o.. and to save some time, i decided not to make a separate box but just use my mini-tower. it’s pretty small already.

any questions i have i go to mp3car.com. great forum. though you really need to know how to search to get specific imformation. i’m pretty much done for the night. i just have to wait till wednesday to get the lcd screen. i also have to buy some wiring as well.

i’m also debating what kind of background to use. i realize i don’t have many pictures on this computer so send me some. i don’t even know what type of picture i want. if i use it, i’ll buy you ice cream

So, yesterday.
Tim asked me if i wanted to update for him.
I say yes.
so here i am

MMMMMM…….
Not sure what to write.
I’ll just leave you readers w/ one thing.

Tim is great. He truly is.

i can’t believe it’s already september. for reasons i probably shouldn’t have to explain, i feel like the month of september is a month of beginning and recap of the following year.

this year has been a great year, a tough year… full of changes and experiences that’ll probably be etched in my head for years to come. so.. as this month begins i wonder what is in store for this year, this lifetime. and i bow my head in acquiesence constantly reminding myself that there must be some plan.